Founded in 2003 by many outstanding alumni of Xi'an University of Electronic Science and technology, a famous "cradle of military industry", and funded by A-share listed company Hengbao Co., Ltd. and Xidian haowang.com, the company is an environmental protection and health brand focusing on hard technology, medical medicine and Internet big data, integrating R & D, production, sales and service.

In Beijing, Xi'an and Shenzhen, we have set up direct R & D operation centers and production and manufacturing bases, in-depth cooperation with a number of well-known universities and world leading laboratories, with a number of certification qualifications and patent technology, taking the lead in the world to achieve a good air solution of "zero haze formaldehyde in the whole house", and unique and leading research in the field of water and food safety and health. 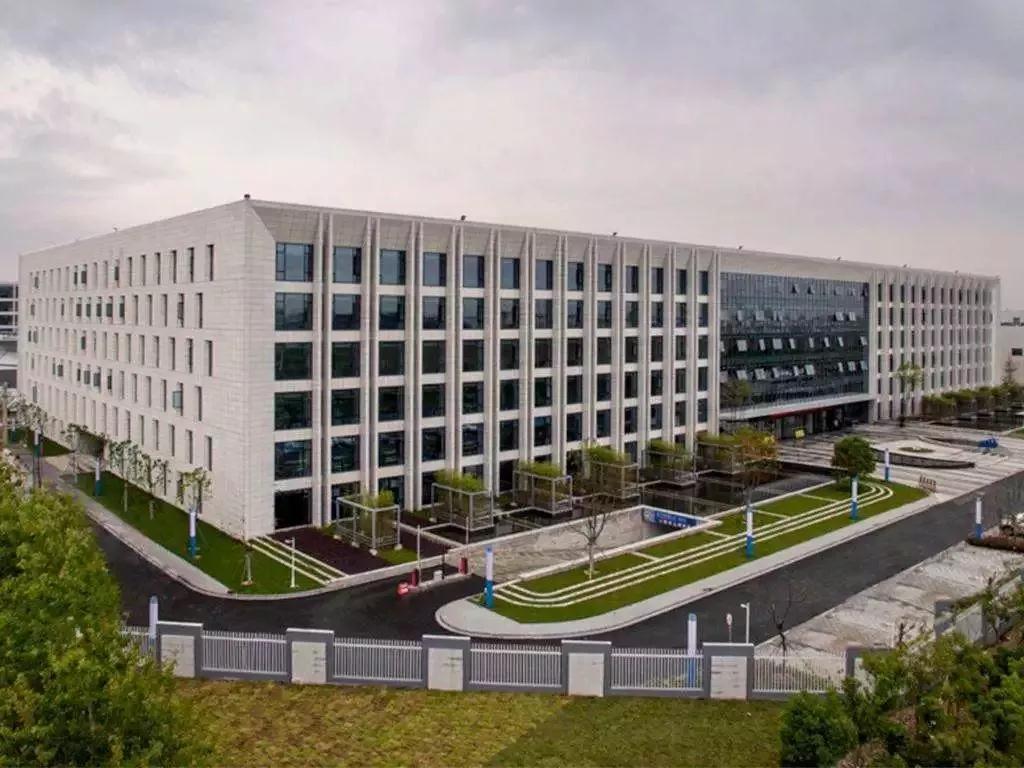 Zhou Liang, founder, Virgo, a global outstanding youth, graduated from Xi'an University of Electronic Science and technology, a famous "cradle of military industry" in China. He was invited to attend APEC summit, Executive Committee of Xi'an sub forum of "World Economic Forum", received by Chairman Schwab of Swiss headquarters and important leaders of China, and also the image spokesman of China Merchants Bank. He was once the financial spokesman of CCTV 2 Channel special report.

Since 2003, a number of business projects have been established with great achievements, and have been selected as the classic case of Tsinghua University's entrepreneurship. At the same time, it is also a respectable angel investor. Engaged in Entrepreneurship public welfare and environmental protection public welfare for 8 years, he is a person who is particularly sensitive to the air. He has also operated on his own due to respiratory diseases, so he is extremely demanding and perfect for the ultimate effect of the product.

Many core personnel and backbone of the team, all graduated from Xi'an University of Electronic Science and technology, are from the industry elites engaged in the fields of large satellite spacecraft, rocket artillery, small mobile appliances and precision instruments. Inspired by the common ideals and feelings, the responsibility and care for family members, and the respect and awe for life, we will popularize people's awareness of environmental protection and health and preventive treatment measures with the familiar commercial power, and realize the vision and mission of "sending safe and healthy air to thousands of families" with the quality of military industry, people-friendly price and ultra-high performance. 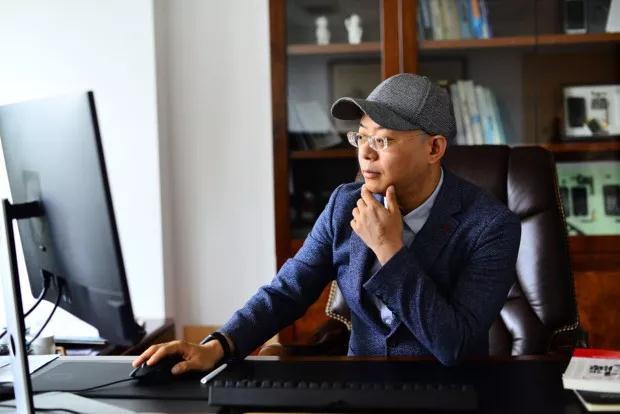 "XD" represents our pursuit of high quality, and nice represents our yearning for a better life. In the name of love, we pay homage to our profession. Thank you for your efforts for your family's health!

Many alumni of Xi'an University of Electronic Science and technology founded the Internet Project Xdnice, which was awarded the top 100 mainstream websites in China, top 10 campus communities in China and CCTV2 special report

Diversified operation of big data advertising, medicine and health, intelligent digital, CRM management system and other projects, with revenues of over 100 million

It was rated as "China's technological innovation benchmarking enterprise" and listed by A-share listed company "Hengbao stock" (Stock Code: 002104). Its founder "Yu Jinjin" was rated as "top ten outstanding entrepreneurs leading the development of the industry"

The founder "Zhou Liang" was named as the global outstanding youth and the image spokesperson of China Merchants Bank. He retired to the second tier for recuperation due to respiratory diseases, began to study air, water and food, and was enthusiastic about environmental protection and public welfare

R & D and operation team vows to realize the mission of "bringing safe, healthy and good air to thousands of households"

XD nex industrial purifier comes into the market, innovates many technologies in the industry and solves the industry crisis

Get tens of millions of strategic investment

The new air, purifier and detector of XD nex have been released and listed in succession, taking the lead in achieving the ultimate effect of zero haze formaldehyde in the whole house

The channel covers 75 cities in 15 provinces

Shenzhen 8000 square meter production base put into use

Nice business school was founded with over 100000 members from wechat community, Baoma group and community group, attracting 2000 + partners to join

Entering 100 + educational institutions, 300 + enterprises and institutions, and 2000 + medium and high-end communities, Xi'an Education Bureau has become one of the two new brands, benefiting more than 100000 people